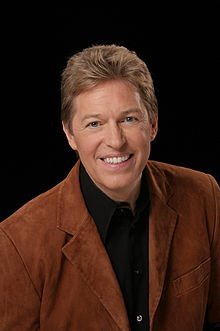 He was one of three tenors chosen to record demonstration tapes used by Luciano Pavarotti, Placido Domingo and Jose Carreras in preparation for The 3 Tenors performances around the world.

Steve and his wife, Kristine live in Granada Hills, California and have two adult children, Matthew and Katherine.