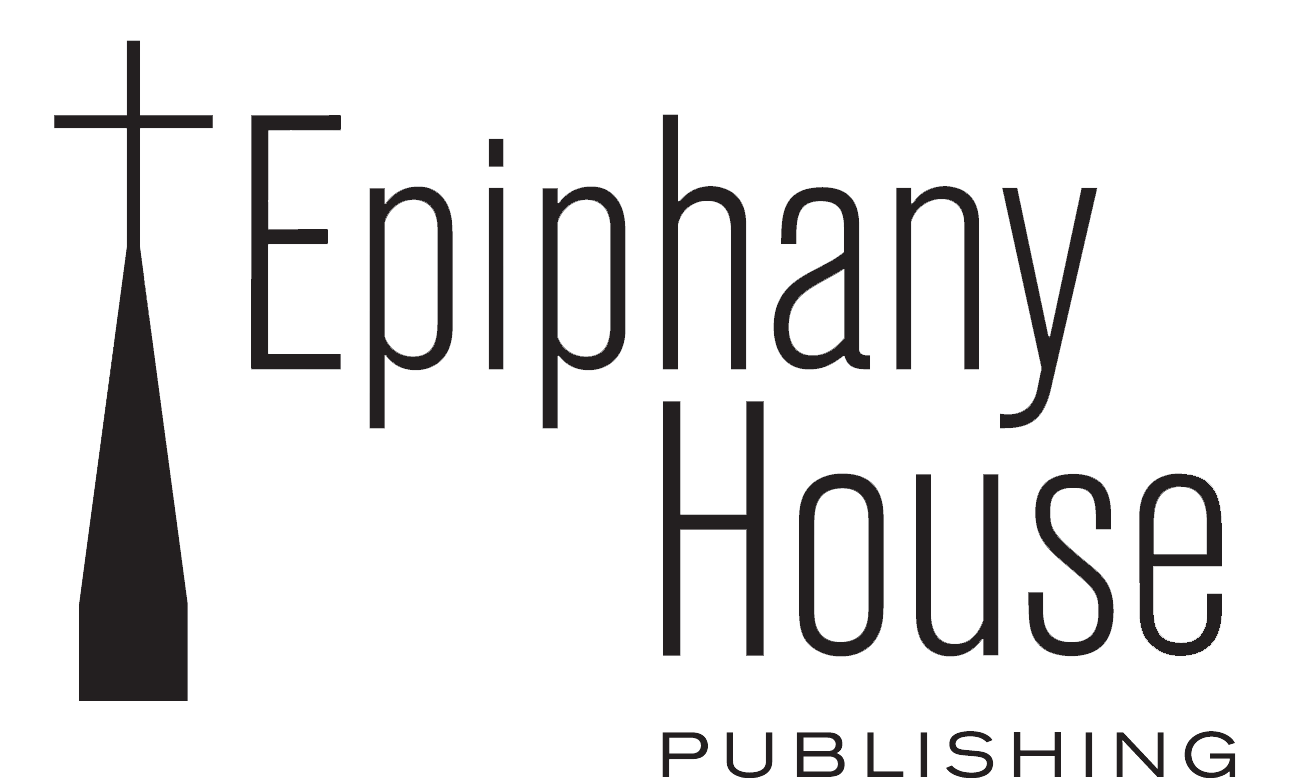 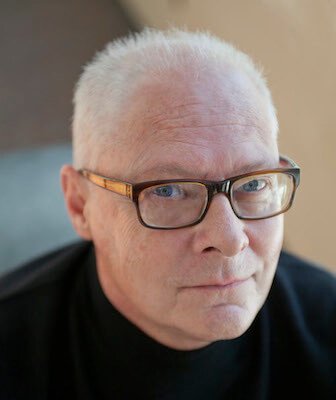 In the late 1970s, Randy began his music publishing career in Nashville. Starting at Paragon Music with Bill Gaither, Ronn Huff, and Bob MacKenzie, Randy soon discovered and developed the early writing career of Michael W. Smith, Gary Chapman, and others. By 1981, Randy had founded Meadowgreen Music with Sony Music and signed Michael, Gary, Rich Mullins, Greg Nelson, Geron Davis and dozens of other writers and arrangers. Within a year, the company was creating print projects for Youth, Children and Adult choirs, selling hundreds of thousands of copies. Top songs of that period include: Thy Word, Great Is the Lord, How Majestic Is Your Name, Holy Ground, Tennessee Christmas, Friends, Sing Your Praise to the Lord and hundreds more.

In 1994, Randy created a new company with Sony ATV Music, publishing award-winning songs for Point of Grace and many other Christian artists. The company is now co-owned with Brentwood-Benson/Universal Music Publishing and includes Keep the Candle Burning, One King and hundreds more.

Randy Cox is currently the Music Publishing Consultant for LifeWay Worship Resources in Nashville, TN. With this new relationship, comes the opportunity to develop both songwriters and songs, while expanding the reach of the song catalogs. In the three months, Randy has secured a song on American Idol Winner and New Country Artist of the Year, Scotty McCreery with his soon to be released “Christmas with Scotty McCreery.” Scotty is a committed Christian and shares his faith in every concert. Randy will also develop print projects for adult, youth, and children with LifeWay.

We know every choir is unique. That’s why we offer a wide variety of music that speaks to congregations with blended interests and styles.