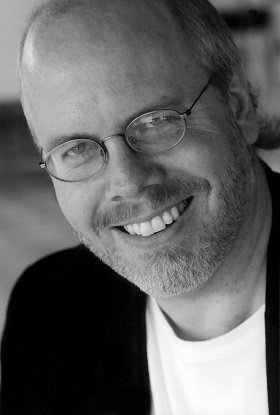 John Helgen currently serves as Director of Music Ministry at Roseville Lutheran Church in St. Paul, MN, where he conducts numerous vocal and instrumental ensembles. He attended St. Olaf College in Northfield, MN, where in 1979, he received a B.A. in Music Theory/Composition as a student of Dr. Charles Forsberg. While at St. Olaf, he played euphonium in the St. Olaf Band, sang in the bass section of the St. Olaf Choir, and studied choral conducting with Dr. Kenneth Jennings.

Since 1979, John has lived in Minneapolis and has been active as piano player, arranger, composer, performer, and producer. John is also a graduate of the University of Minnesota School of Law. His performing credits include numerous appearances as the pianist/leader of the jazz and variety quartet First Inversion and as keyboardist/arranger with the Jay Beech Band. He is a member of the American Society of Composers, Authors, and Publishers (ASCAP), the American Choral Directors Association (ACDA), the American Guild of Organists (AGO), and the Association of Lutheran Church Musicians (ALCM). His choral anthems and arrangements are published by Neil Kjos Music Company, Augsburg Fortress, Concordia Publishing House, and MorningStar Music Publishers.