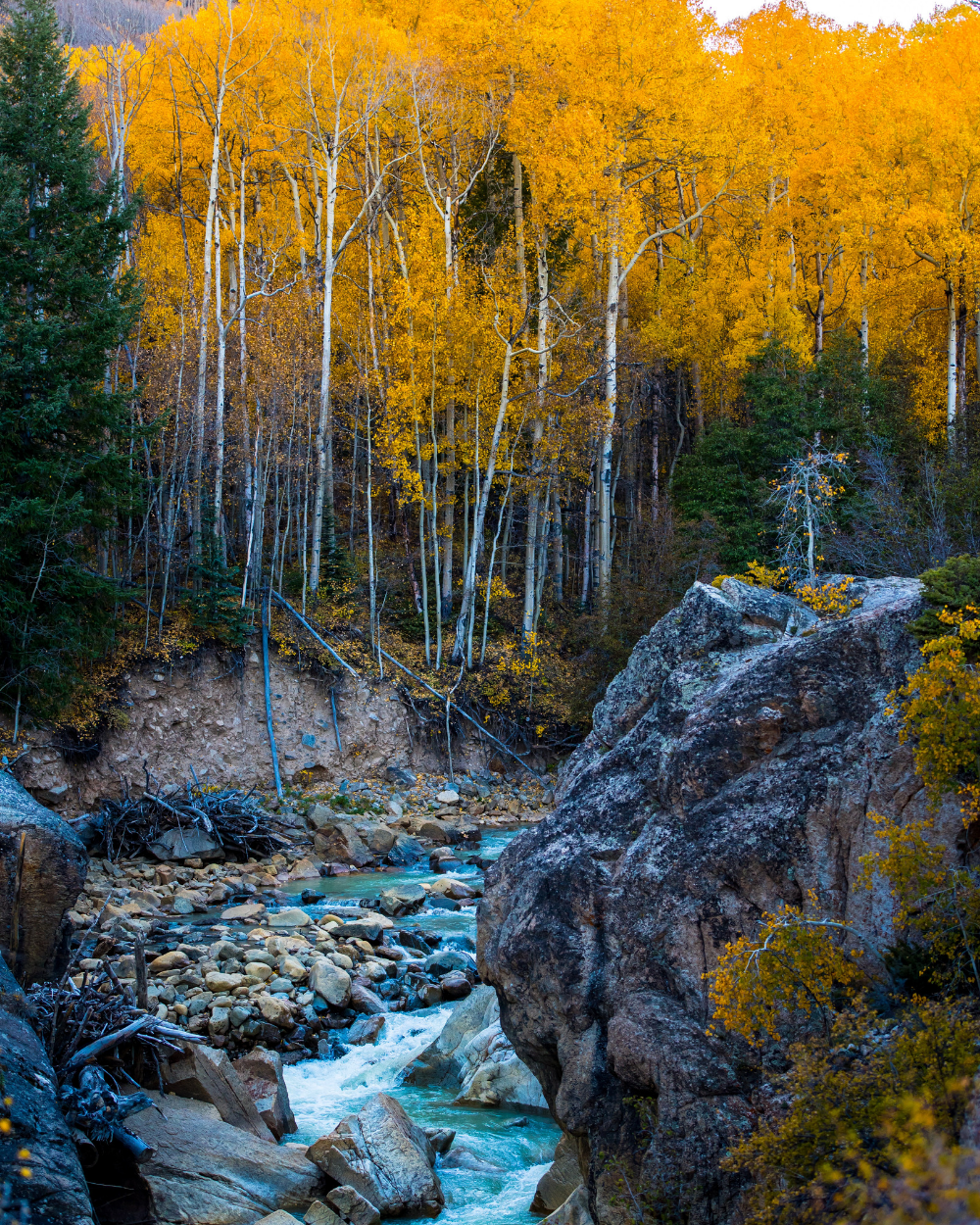 Hal Wright has been involved in church music for 35 years. He has produced over 300 full length recording projects, gaining 8 gold and 1 platinum records in the process. He has composed or co-composed countless children’s songs. Also, he has nearly 200 choral arrangements in print.

Having felt a call to missions, in 2002 Hal became part of Heart Sounds International, a group of recording engineers with a passion to record indigenous worship in countries, where because of economic or political conditions, producing music has been previously impossible. As part of Heart Sounds, Hal has recorded projects all over the world, including Azerbaijan, Bulgaria, Malawi (Africa), China and Mongolia to record believers performing music in their language and in their style.

Serving in several musical capacities through the years in various churches including The Chapel in Akron, Ohio, Hal has gained years of valuable insight into how to build and maintain a successful church music ministry. Greatchurchmusic.com has been an outgrowth of his years of experience in music ministry.