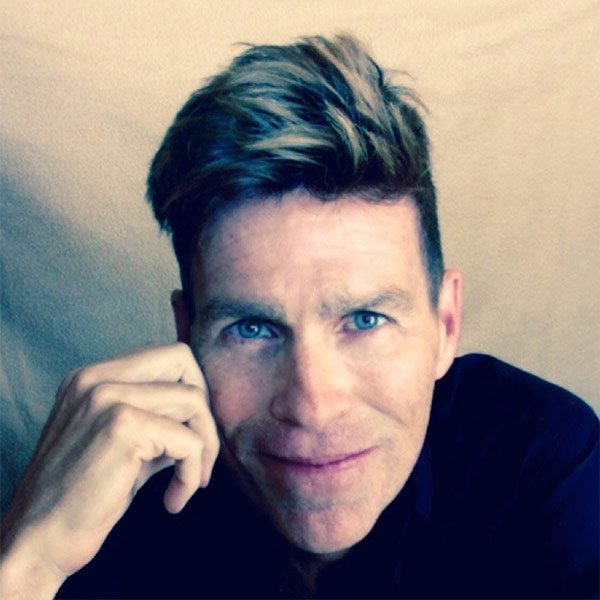 Bruce Greer has become one of the most popular and highly regarded writers for church music in the country with hundreds of titles and projects published by a wide array of leading publishers. He has won a Dove Award, Christian Music’s highest honor, for his arranging and orchestrating. His commanding solo piano artistry, as well as his artistic collaboration with Grammy-winner vocalist, Cynthia Clawson, has taken him around the world, (from England to Asia, Canada and all over the U.S.) performing in churches, conferences, and leading concert halls.

As a Baylor University graduate (Music Theory/Composition), the door opened for Greer after college to spend six years as a Creative Director/songwriter, arranger, artist and producer for Word Records and Music. Currently, he is pursuing his passion for musical theater and frequently collaborates with lyricist Keith Ferguson. They have found success through their works, most notably their popular musical adaptations of It’s a Wonderful Life (licensing available through Playscripts Inc., New York, NY 10123), and A Christmas Carol. Their musical Hidden, based on the Book of Esther, is in development.

He is currently Director of Creative Arts at First Baptist Church of Oklahoma City. Bruce and Kim, his precious wife of over thirty years, have four married sons and four (soon to be six!) grandkids.