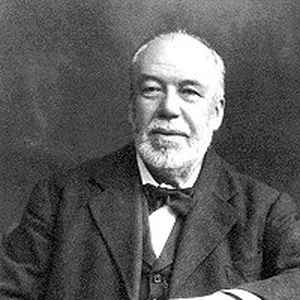 Arthur was the son of George Messiter and Marian S. Malim, and husband of Margaret S. Gaddis.

We know every choir is unique. That’s why we offer a wide variety of music that speaks to congregations with blended interests and styles.

At Epiphany House, we know the challenges of being a choir director. That’s why we’ve made the best choir music available 24/7 – making your job just a little bit easier.